Published by daaradmin UnderLife on February 20, 2021 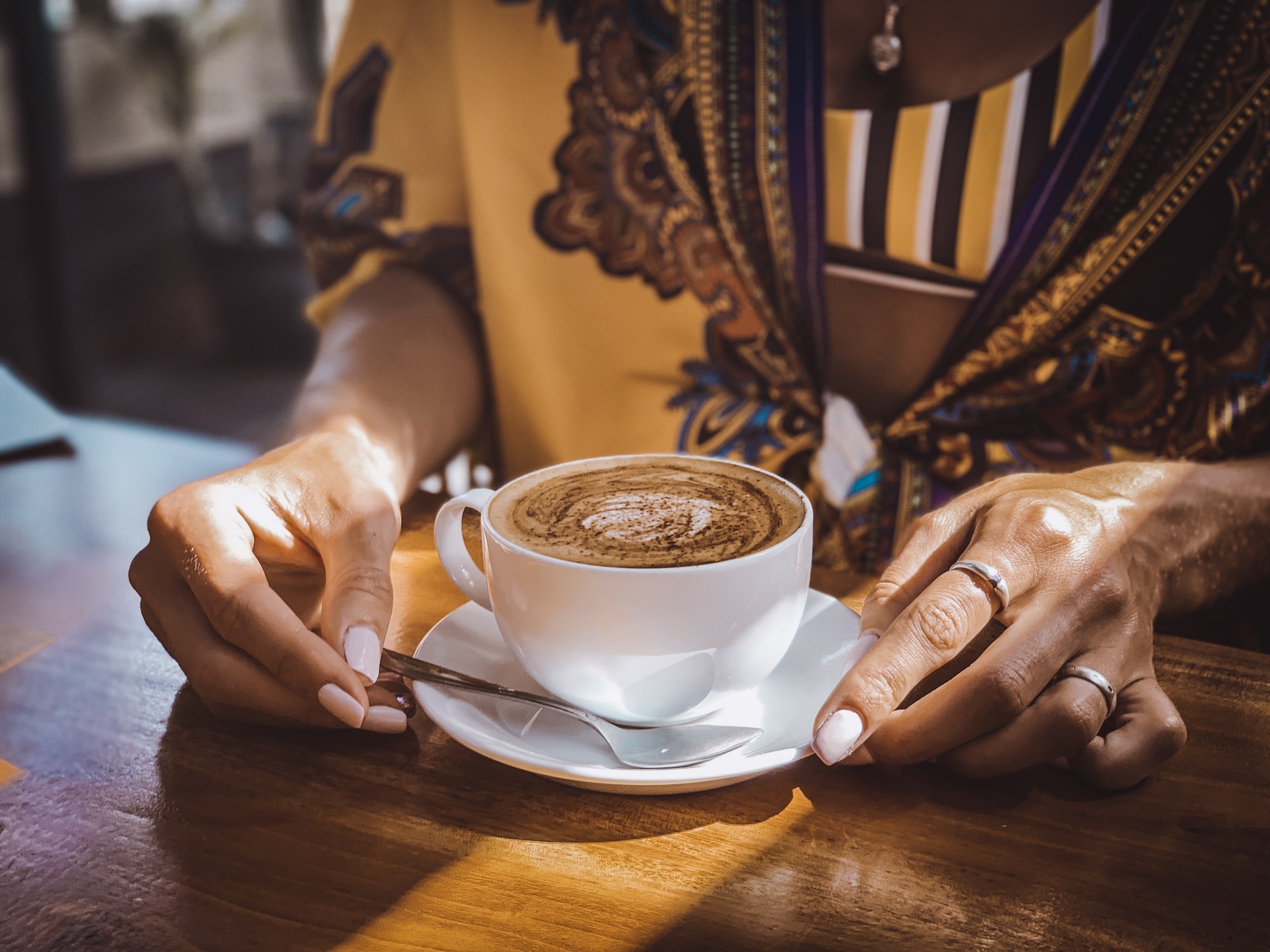 Did you know that nearly all coffee is grown in the Tropics? Well, its true folks and, today, I am going to discuss the coffee growing regions of The Pacific Rim and India.

Vietnam is the second largest coffee producing country in the world today, behind Brazil. It is generally of poor quality with light acidity and mild body almost entirely of the Robusta variety. The coffee is mostly used in the production of instant freeze dried coffees. Most of the coffee is grown in the southern half of the country.

As the fourth largest coffee producer in the world, the islands of the Indonesia produce a wide range of coffees. Although the vast majority is robusta from small plantations, there are some very good arabicas produced too. Among the most notable are from the islands of Java, Sumatra, Sulawesi, Flores and Timor. Sumatra is the name given to all single origin coffee produced on the island.

The most notorious of all Sumatran coffees is the Luwak. Rather uniquely the coffee cherry is collected after it has been eaten and passed thorough the digestive tract of a small island animal. Apparently this produces a lovely mellow coffee. It’s uniqueness earns its reputation as the worlds most expensive coffee.

Java coffees from the island of Java are grown on large farms mostly operated by the government, and are wet-processed using modern methods. These display the rich character of other Indonesia coffees, but are lighter in body.. Old Java, Old Government, or Old Brown are mature coffees from Java, created to mimic the flavor characteristics of the original Java coffee, which was aged in the holds of eighteenth- and nineteenth-century ships during their passage to Europe.

Despite being most famous for its teas, India is also the 6th largest producer of coffee on the planet, mainly from the southern regions of the country, where both Arabica and robustas are grown.
The best known are from the Mysore area and are known by that name. The best Mysores have good body with sweetness.

Monsooned coffee is a process whereby the coffee is exposed to the monsoon winds in open warehouses. The idea is to recreate the natural ‘ageing’ that occurred during the long sea voyages to Europe. This gives the beans a particular earthy flavor and a smooth and rich taste with a spicy aroma.

The best-known coffees from New Guinea are produced on large, modern estates that produce a clean, fragrant, and acidic coffee. Organically grown New Guinea coffees are produced on small farms and processed by the farmers using simple means. Arabicas and Robusta are both grown.

Coffee is very important to the economy in Thailand. However it is intensely cultivated in the south of the country using fertilizers and pesticides and is it of low quality. Much of the coffee is used in to produce soluble products, roasted, ground, and canned coffee in their domestic market. A small amount of good quality Arabica is produced in the north

Disease destroyed most of the coffee plants in the Philippines in the late 1800’s. Today, however it has recovered somewhat and it produces generally low grade robustas for the soluble coffee market. A small amount of good quality Arabica are also produced

Although not on the Pacific rim but in the Pacific itself Hawaii is a minor coffee producing island, the most famous of which is Kona coffee. It is a rich nutty and buttery coffee and often considered to one of the best coffees in the world.

Hopefully this short article has whetted your appetite for some exotic coffee then why not head on over to our favorite coffee website www.bushybeardcoffee.com